If you know anything about me, you know my love for all things movies and television series’. It just so happens that Game of Thrones is one of the many things I love in this world AND coincidentally I was just a hop, skip and a jump away from it while in Split! Did I make the trip?! If you even had to ask, then…YOU KNOW NOTHING! 😉
Dubrovnik, Croatia is where the filming of Kings Landing takes place.  It’s known for its distinctive Old Town, encircled with massive stone walls completed in the 16th century. I and a dozen other Mangos (Remote Year Fam) took a 2-hour tour around all of the areas that filming took place. The faint sound of the GoT theme song played in my head through the entirety of the day. Don’t act like you don’t know it!

This two-day trip will definitely go down as one of the highlights of my time in Croatia. The ONLY possible thing that could have made it any better was to catch a glimpse of Jon Snow. But we all know he’s got more important duties to attend to…like, saving the world!! 😉 (SPOILER ALERT!!) 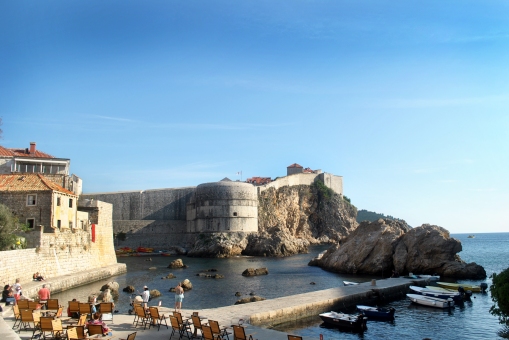 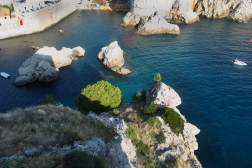 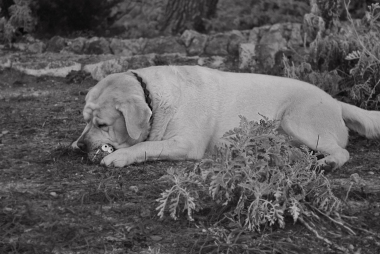 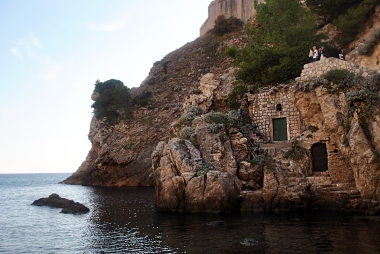 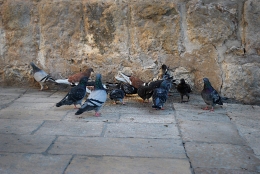 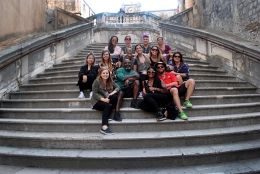 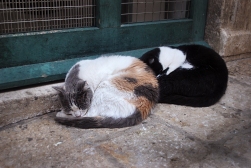 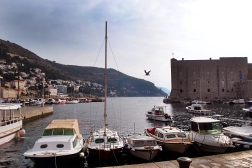 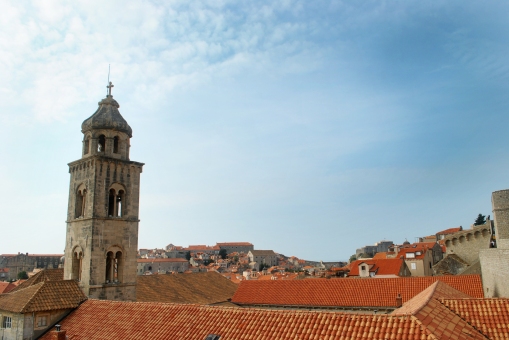 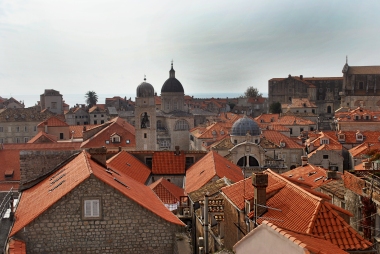 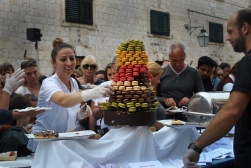